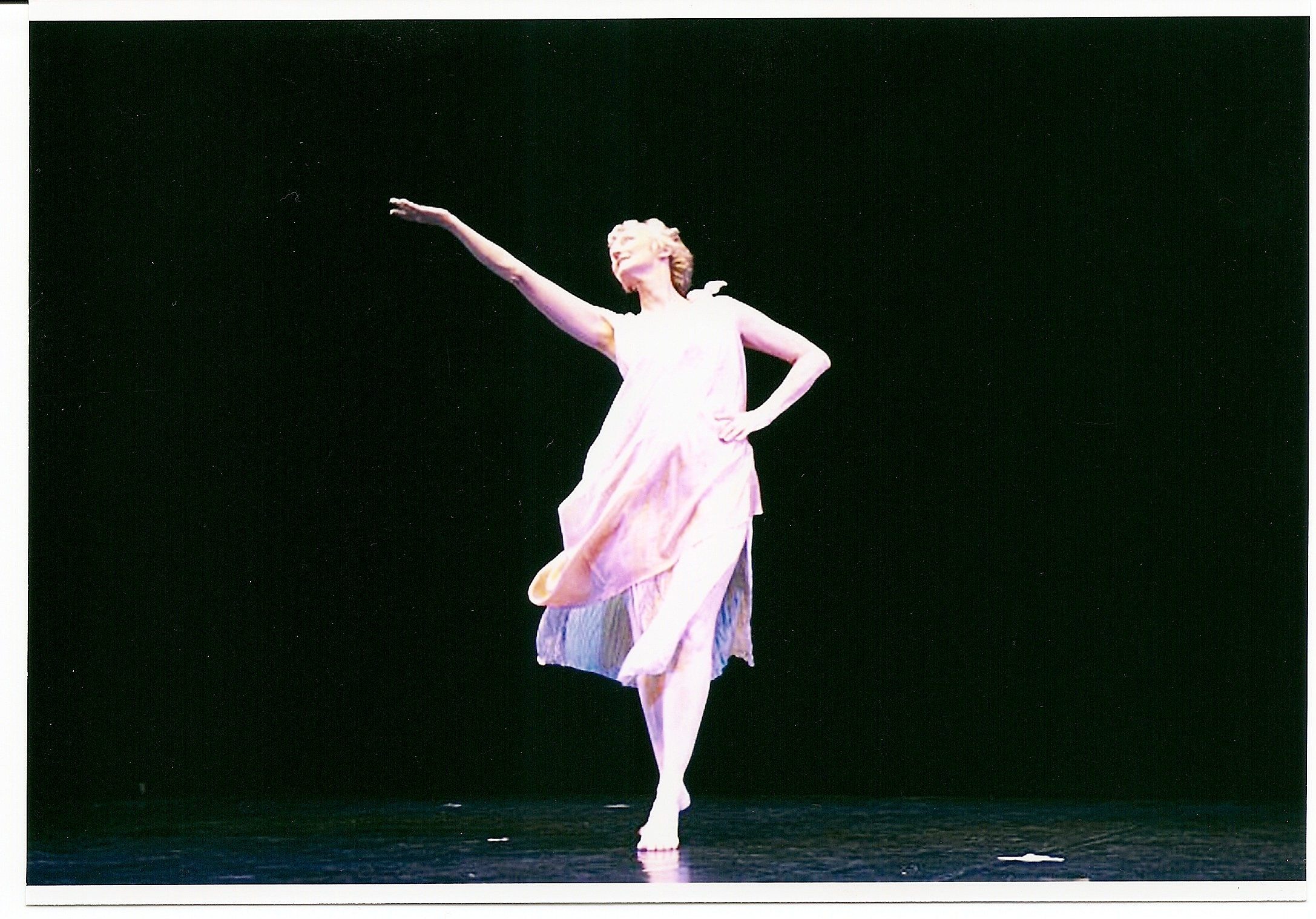 Betsy Field (London) Betsy studied ballet from age 5 to 15, before obtaining a degree in Pharmacy. After marrying John and having four children she resumed ballet classes and studied tap, jazz and contemporary dance, performing at various venues (including a charity night at the London Palladium ) and dance festivals. On moving to London in 1999 she joined The Company of Elders based at Sadler’s Wells theatre and performed with several London-based contemporary dance companies including a project with Akram Khan at the Royal Festival Hall. Betsy discovered Duncan Dance through her meeting with Barbara Kane in 2000 and is privileged to have been able to study with her since then. Betsy joined the Isadora Duncan Dance Group in 2003. 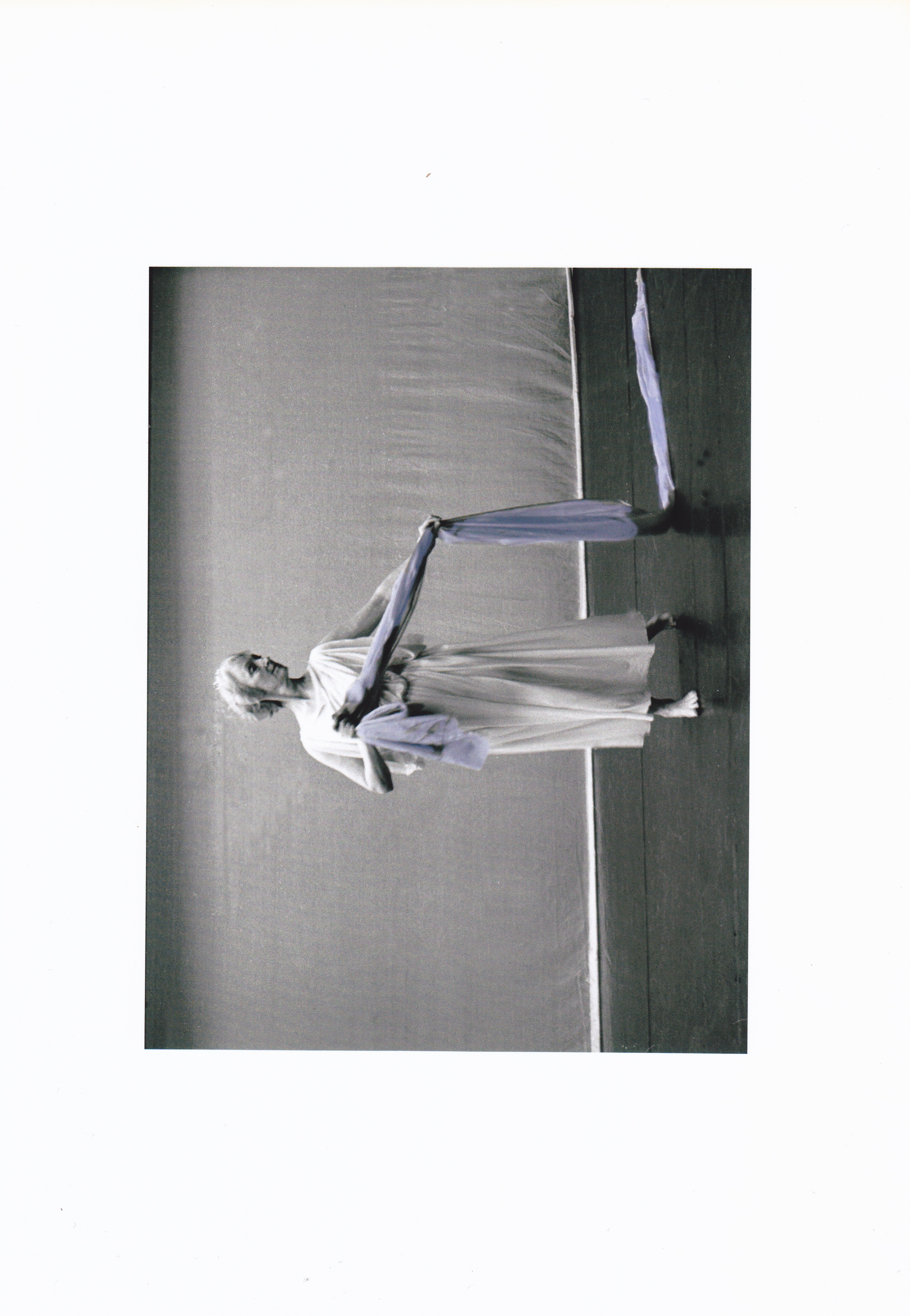