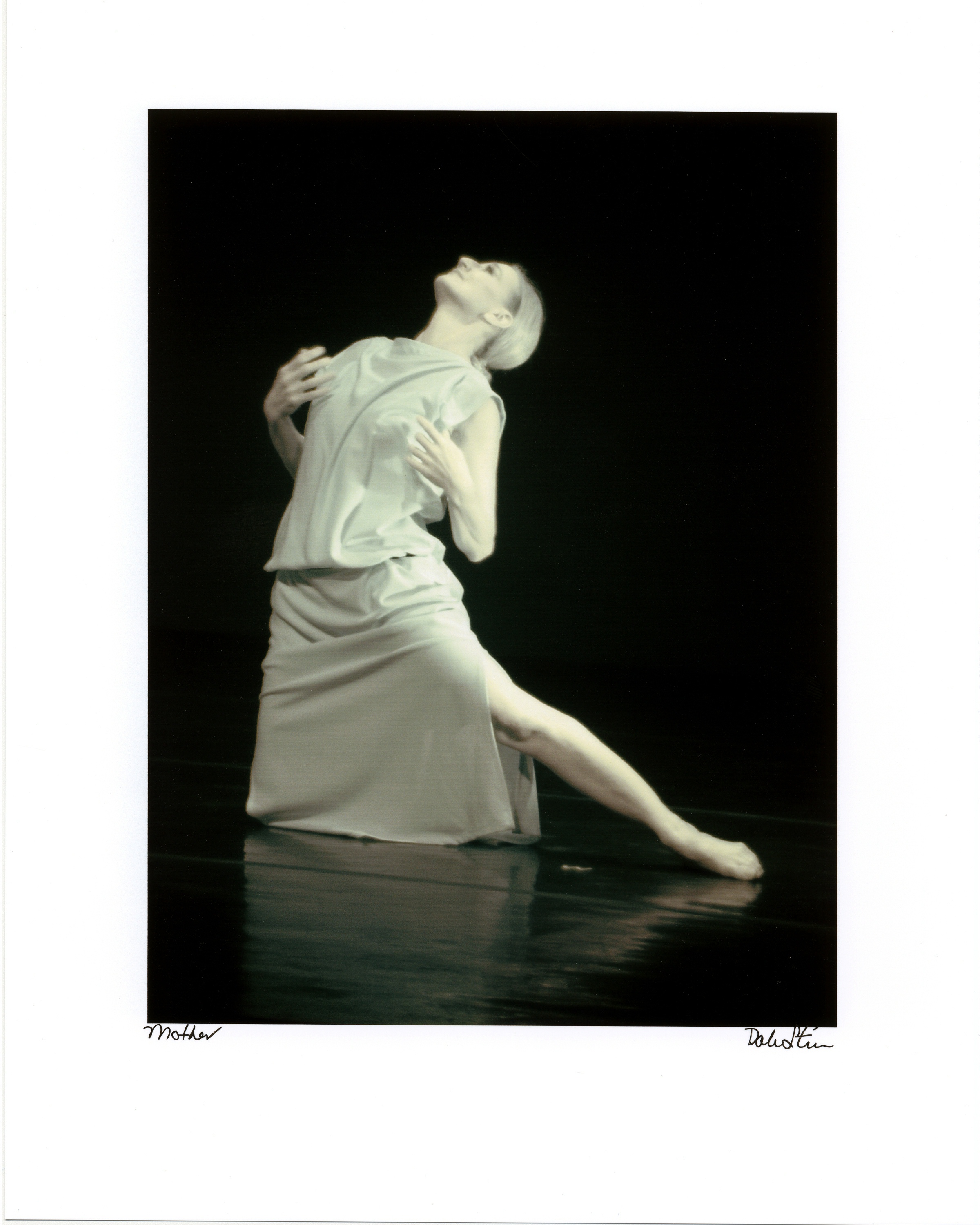 ANDREA MANTELL SEIDEL is a Professor of Dance, Associate Professor of Religious Studies and founding director of the Intercultural Dance and Music Institute housed in the Latin American and Caribbean Center at Florida International University. Additionally, she serves as executive director of DanceArts Foundation, Inc., a non-profit organization supporting historic dance preservation; trustee of pioneer modern dance choreographer Eleanor King’s choreographic legacy; and as artistic director of the critically acclaimed Isadora Duncan Dance Ensemble. Dr. Seidel has lectured, presented papers, and performed as a soloist in the work of King and Duncan at prestigious national and international conferences and festivals throughout the US, Canada, Latin America, Russia, Europe, and Asia, including the Internationales Tanzfestival in Germany; the Kennedy Center for the Performing Arts in Washington; Hong Kong International Conference and Festival; NYC Lincoln Center Festival Out-of-Doors; International Festival de las Mujeres en la Danza, Ecuador; and the International Goethe Festival in St. Petersburg, Russia, among numerous other venues. She holds a doctorate in dance from New York University and has published numerous articles on the indigenous cultures and rituals of the Americas; historic roots of early modern dance; and intercultural, interdisciplinary issues in the arts in higher education.

Dr. Seidel is the recipient of over 70 national, state, and local grants, including a US Department of Education's Fund for the Improvement of Post-Secondary Education, three-year grant ($225,000) for Dancing Across Disciplines: A 21st Model for Educational Reform in the Academy and a Fulbright Senior Scholar award in 2010 where she taught at the National School of Dance in Honduras. In 2007, she received the visionary award from the National Dance Education Organization (NDEO) for her groundbreaking work in intercultural curriculum reform. Seidel has produced two DVD’s of Duncan’s choreography performed by the Isadora Duncan Dance Ensemble Isadora Duncan Technique and Repertory and Isadora Duncan: Masterworks, both widely distributed by and available from Princeton Book Company/Dance Horizons. Additionally, she is the author of Isadora Duncan in the 21st Century: Capturing the Art and Spirit of the Dancer’s Legacy (McFarland, 2015). 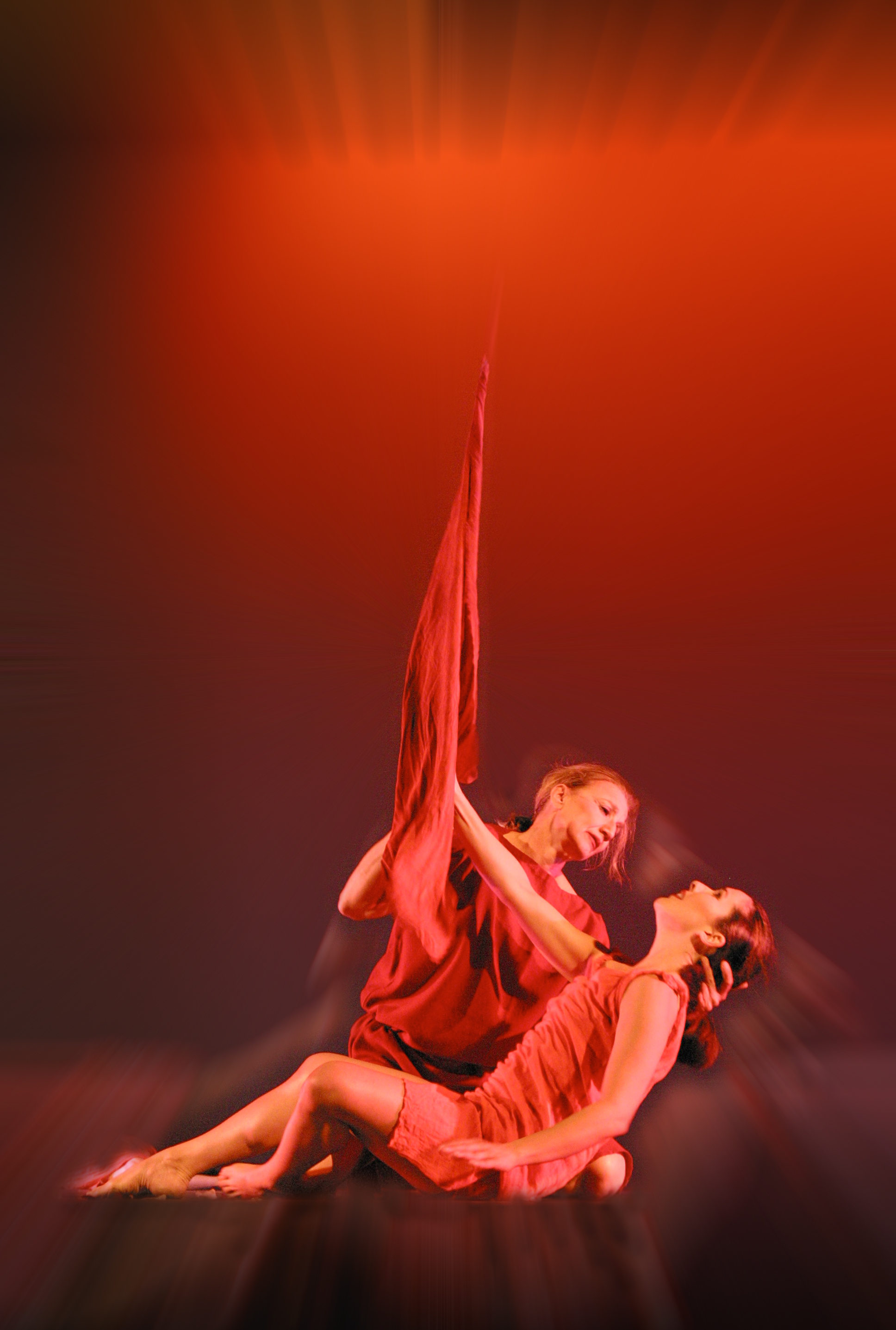 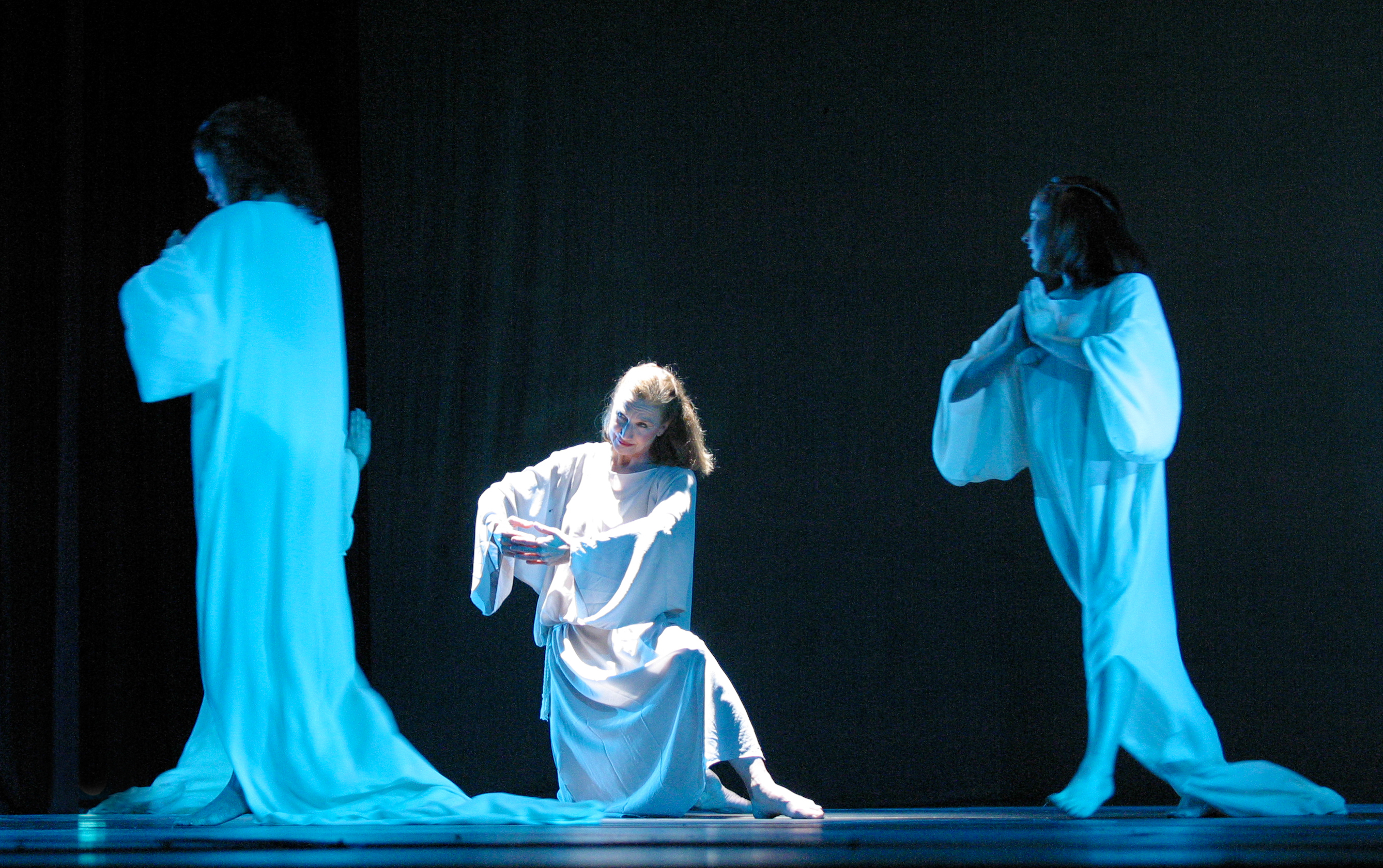 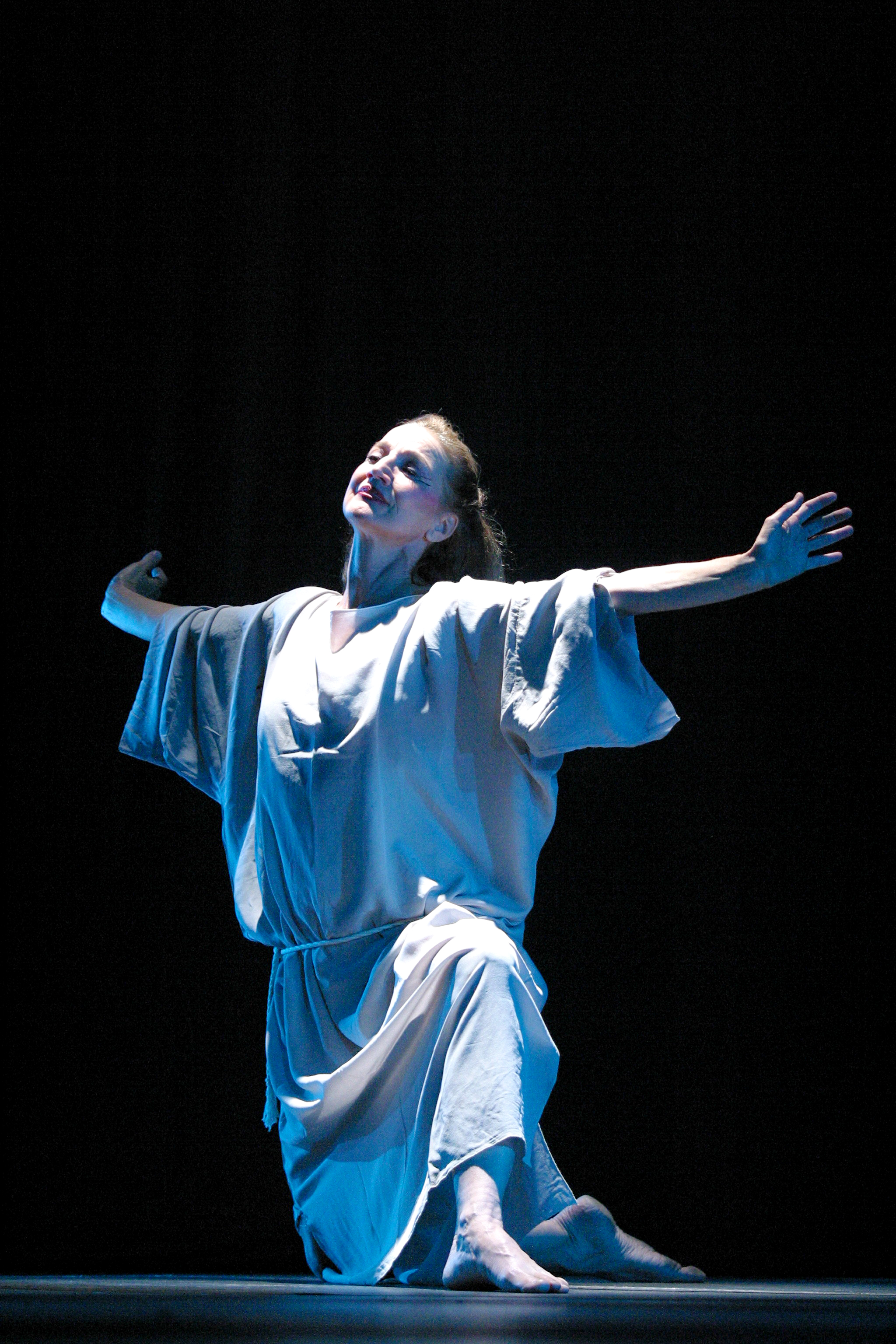 Seidel, Andrea. Isadora Duncan in the 21st Century: Capturing the Art and Spirit of the Dancer's Legacy. McFarland Press, 2015.