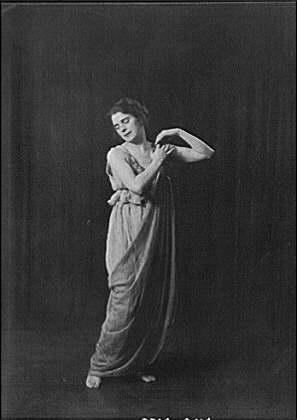 Maria-Theresa Duncan, born Maria-Theresa Kruger in Dresden, Germany on April 16, 1895. Isadora saw Maria-Theresa perform, and invited her family to come to a performance. Two days later Maria-Theresa was recruited, the oldest of the starting students at Grunewald, nearly 10 on her arrival. She danced with Isadora for sixteen years. In 1921, Maria-Theresa did not go to Russia with Isadora and Irma. She was about to marry art historian Stephen Bourgeois and wanted to dance and teach in USA. In the 1920’s she brought the Duncan dances to colleges and concert halls. Photographer Steichen called her “the re-incarnation of a Grecian nymph.” She extended her musical and choreographic repertoire beyond that of Isadora. Upon seeing Maria-Theresa’s all-Chopin program, a Dance Magazine critic wrote of her “sparkle, gaiety and allurement …[she] gathered up murmurings of the sea, the rush of the wind … and flung them to her audience in magnificent abandonment”. (Loewenthal, p. 102). Marie-Theresa formed her own performing group “The Heliconiades” in the 1930’s. Maria-Theresa performed at the White House on May 2, 1933, at the invitation of Eleanor Roosevelt.

Maria-Theresa established the Isadora Duncan Dance International Institute with her pupil Kay Bardsley in 1977, and continued to perform throughout her later years. During the Centennial celebrations of Isadora Duncan, she was the only one of the original Isadorables able to participate. In her eighties, she danced.

The California Dionysian Duncan Dancers sent two students to study with Maria-Theresa for a year, to learn her version of particular group dances. Maria-Theresa’s single most iterated advice to dancers was “absolute fidelity to the spirit and the dictates of the music” (Loewenthal, p. 103).

The three photos below were part of Maria-Theresa's Collection given to Pamela De Fina by her son Rano Bourgeois, with a letter of permission to publish. 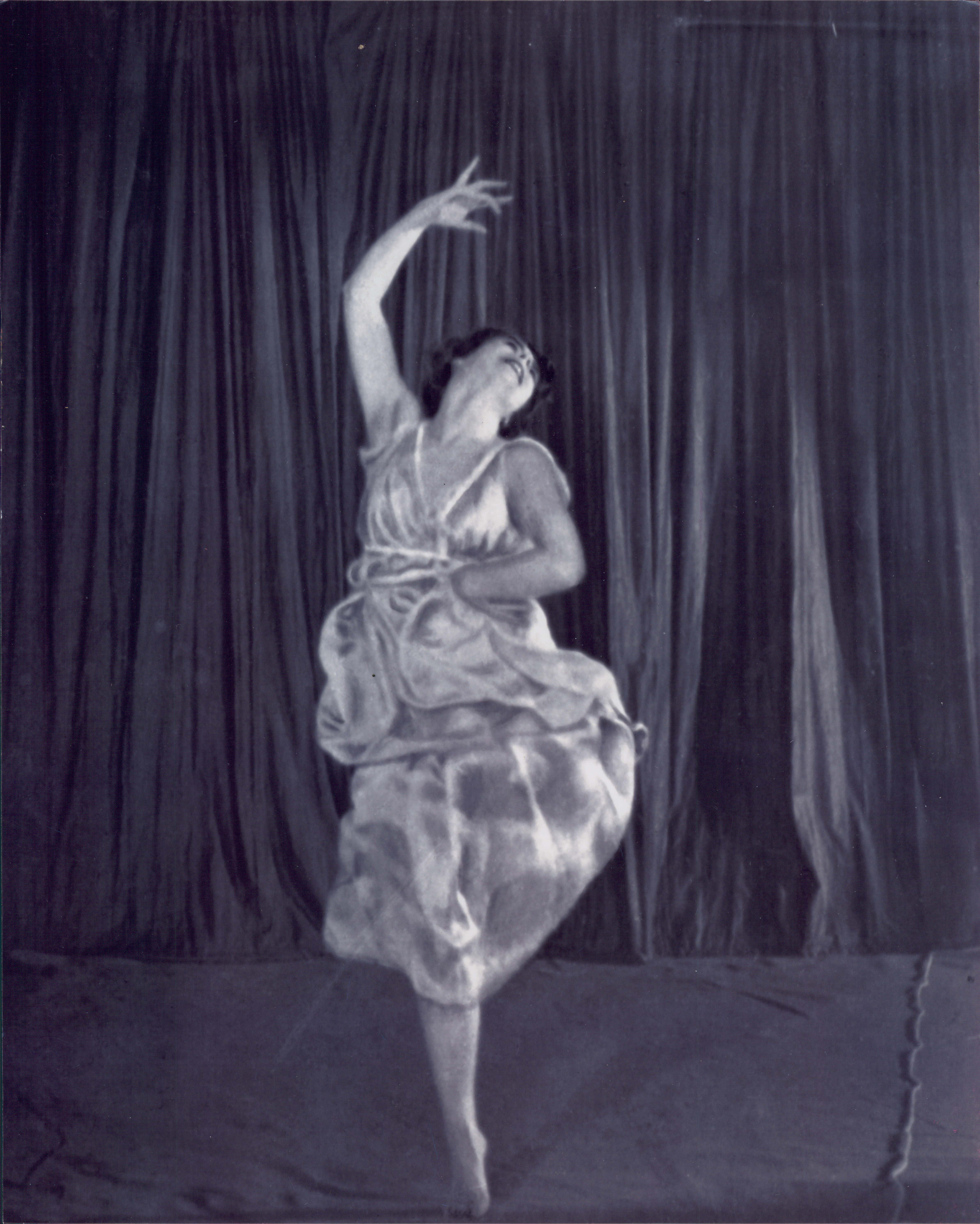 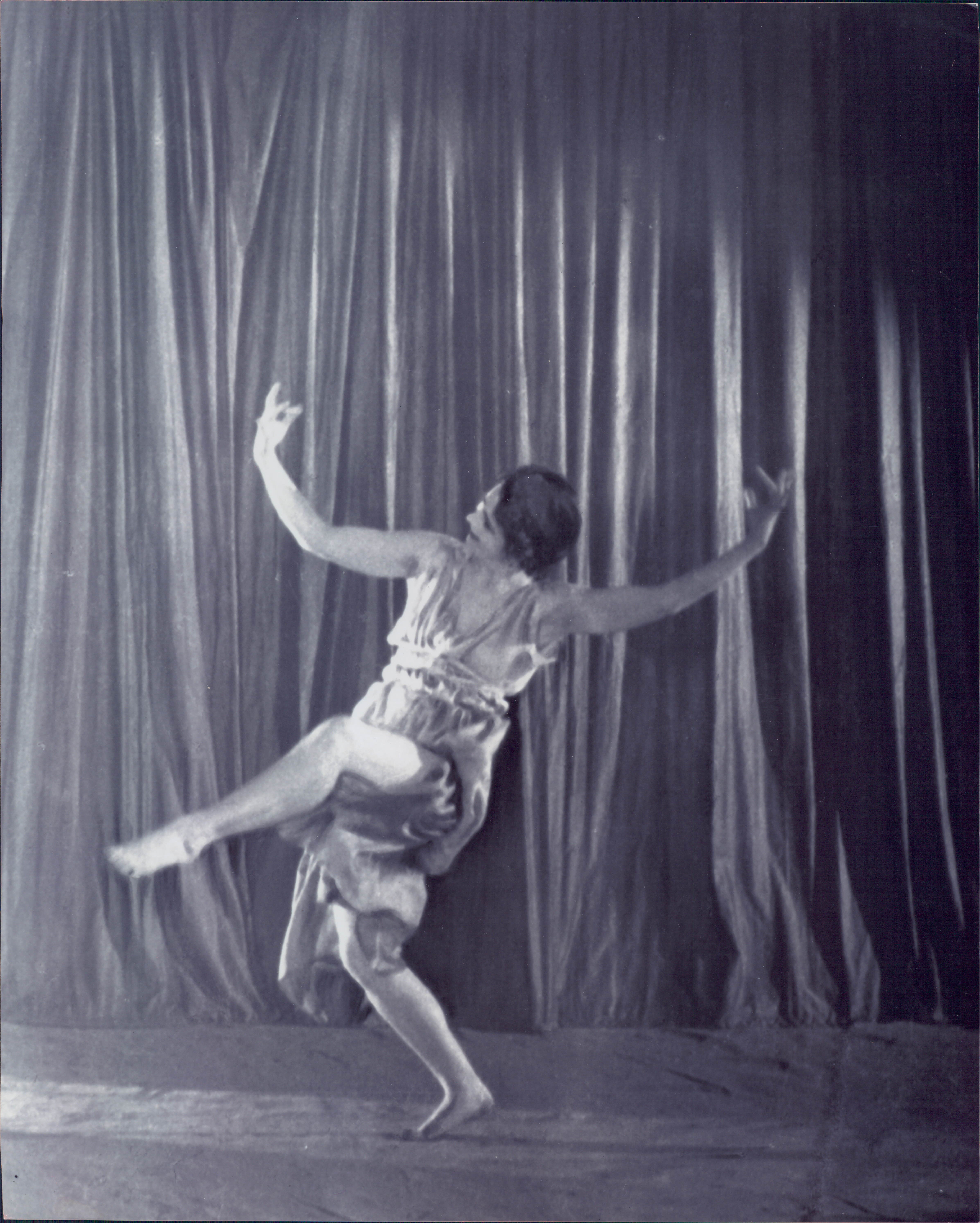 The Collection of Maria-Theresa Duncan