Little is known about the life of Lillian Rosenberg other than all she shared with her pupils. Studying Duncan Dance initially with Erna Lane (of the Elisabeth Duncan School) and then at the age of 19 she began studying with Irma Duncan. Irma soon asked Lillian to take on teaching the children’s classes of Irma’s New York school. Lillian performed in several performances with Irma, including Irma Duncan’s grand performance of Beethoven’s 9th Symphony at Madison Square Garden in NYC.....along with Lillian’s niece Carol Paul as a child performing in this performance. Lillian was an excellent/inspired teacher of Duncan Dance. Teaching from 1930’s to 1974, including classes at Washington Irving High School in New York for 10 cents/class. She directed both the Maverick Dance Group and the Lillian Rosenberg Dance Group, performing at the 92nd Street Y, Barbizon Plaza and eventually at Carnegie Hall. 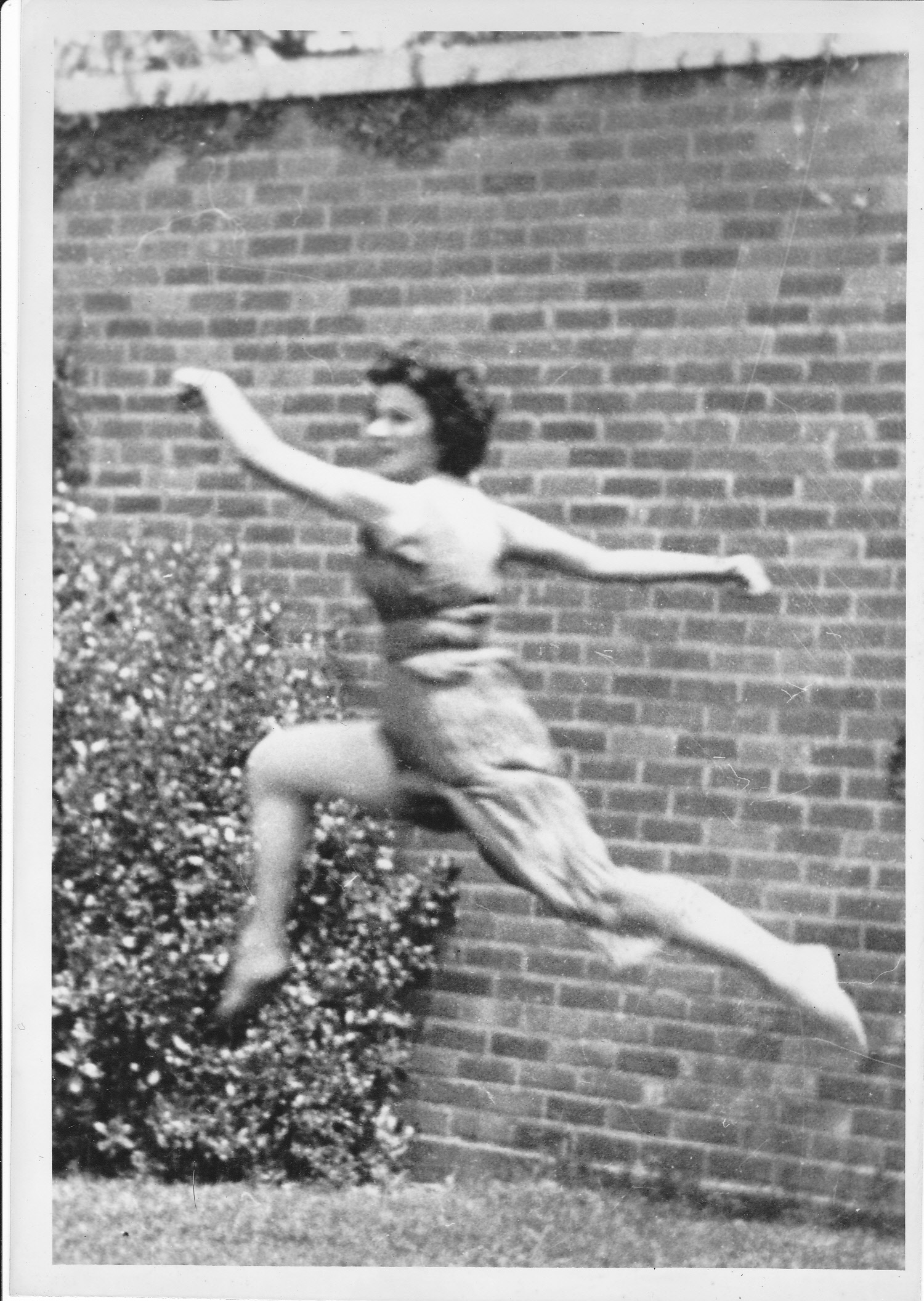 The Collection of Barbara Kane > Photos > Lillian Rosenberg with students